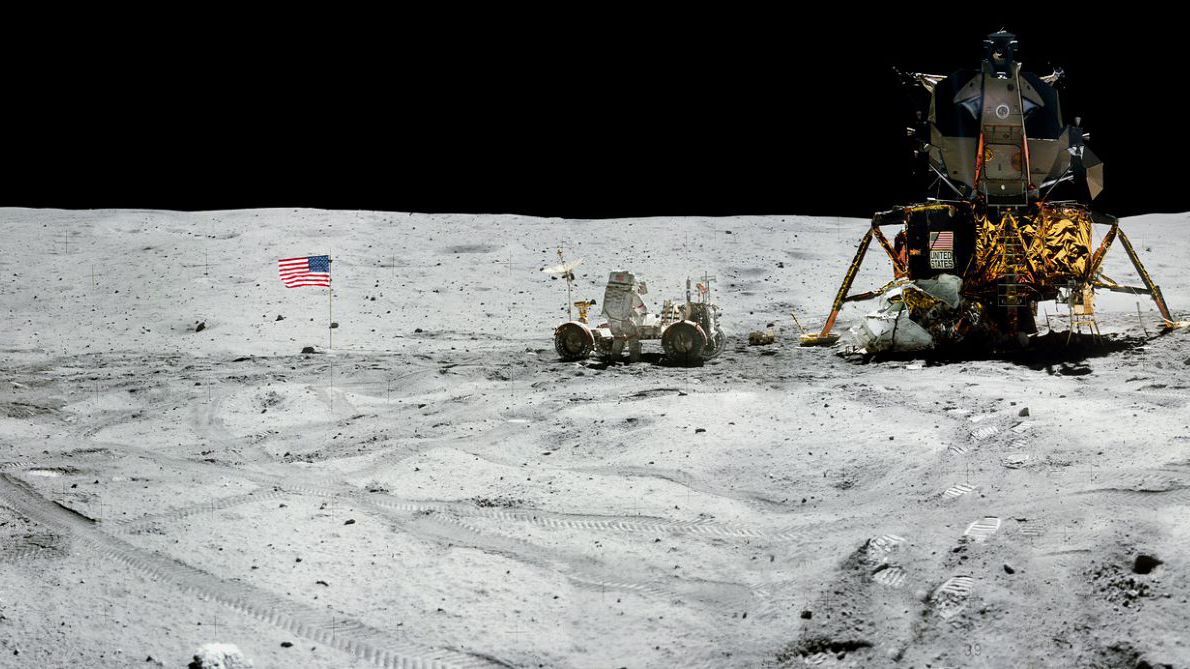 Fifty years ago today, moon explorers were headed home from the lunar surface.

NASA's Apollo 16 was the first mission completely dedicated to geology in the moon's central highlands.

Darby Dyar with the Tucson-based Planetary Science Institute notes rocks and soil collected by the Apollo 16 astronauts are being re-examined using modern instruments.

"Now, 50 years later we are able to look at the newly released samples and see the microscopic details, things like whether there was hydrogen in the interior of the moon," she said.

Scientists are anticipating a return trip to the moon by crews who will collect samples from areas where water has been discovered on the lunar surface.

Over the years, moon rocks offered for museum displays or taken on international goodwill trips have been lost or stolen.

China's space program successfully returned the latest lunar soil during an unmanned mission to the moon in December 2020.

New Apollo era film looks back on moon mission photoraphy Commemorating 50 years since the Apollo 11 Moon Landing NASA grants UA space facility $3,000,000
By posting comments, you agree to our
AZPM encourages comments, but comments that contain profanity, unrelated information, threats, libel, defamatory statements, obscenities, pornography or that violate the law are not allowed. Comments that promote commercial products or services are not allowed. Comments in violation of this policy will be removed. Continued posting of comments that violate this policy will result in the commenter being banned from the site.