The Mexican government is sending producers of the agave-distilled spirit to the Southwest. by Rodrigo Cervantes, Fronteras Desk Tweet 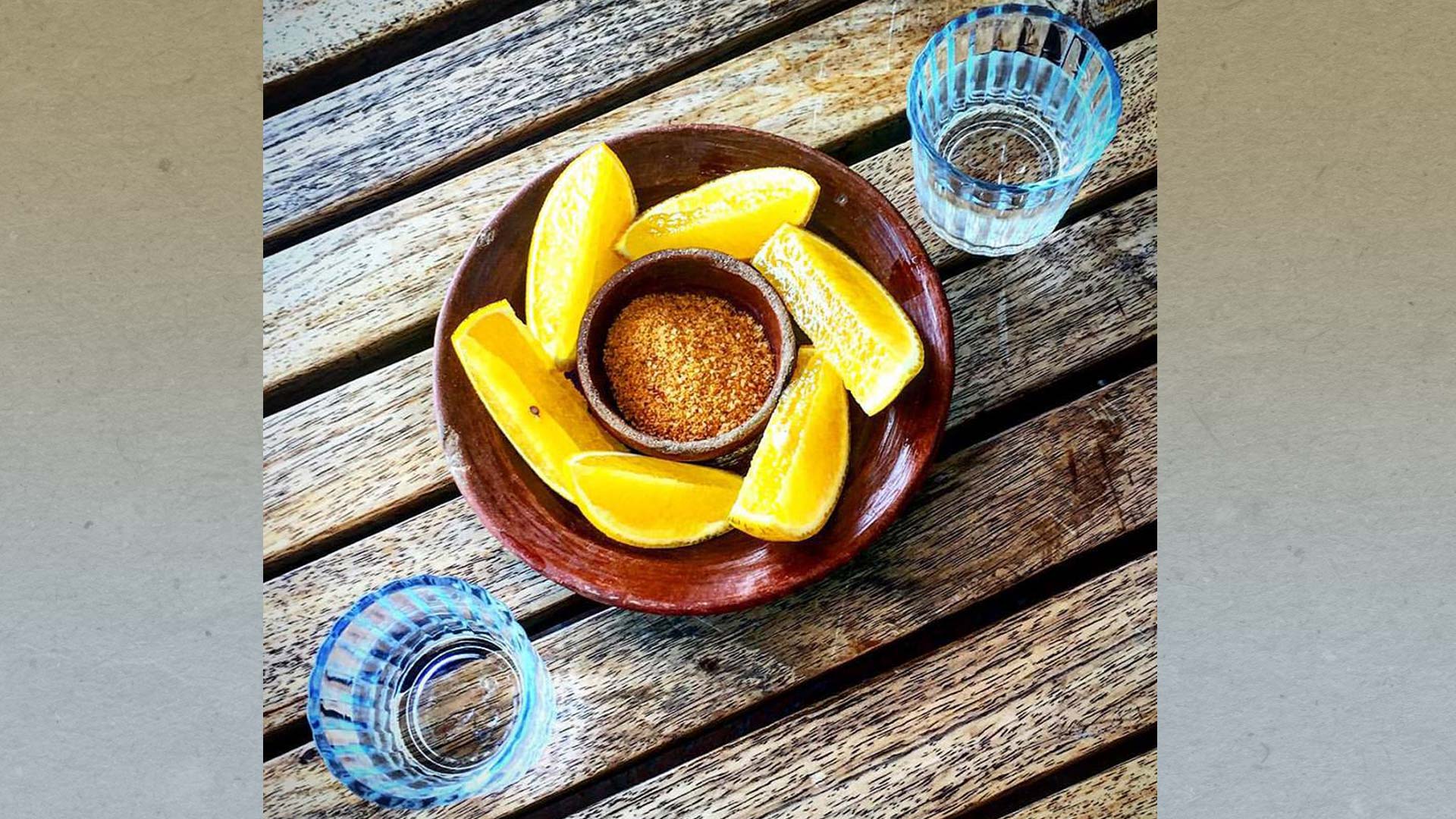 MEXICO CITY — For many, Cinco de Mayo means "party," and for those who sell Mexican products, that’s a business opportunity. At celebrations this weekend in Tucson and Phoenix, the Mexican government will be promoting mezcal, an alcoholic drink experiencing a boom worldwide.

In Mexico, Cinco de Mayo celebrates a battle in the 1800s. But in the U.S., it has become a festivity filled with Mexican clichés and stereotypes. Mexico wants to seize the opportunity.

"It has been a traditional marketing event that we see positive," said Eduardo González, head of the Arizona and Nevada division of Promexico, a Mexican government agency that promotes trade.

Promexico is bringing to the state 10 producers of mezcal, the agave-distilled drink. Since 2008, Mexican spirits, including mezcal, have doubled its exports, and the main destination is the U.S.

"And there is a growing demand, yeah," González said.

Promexico and the mezcal producers will hold meetings this weekend with the service industry and distributors, while offering public tastings in both cities.

Modernizing Mexican Moonshine: The Future Of Bacanora In Sonora And Beyond Bat Key to Tequila Trade Gets Off US Endangered Species List A Mezcal's Clandestine Origin, Migration to Old Pueblo
By posting comments, you agree to our
AZPM encourages comments, but comments that contain profanity, unrelated information, threats, libel, defamatory statements, obscenities, pornography or that violate the law are not allowed. Comments that promote commercial products or services are not allowed. Comments in violation of this policy will be removed. Continued posting of comments that violate this policy will result in the commenter being banned from the site.